After God Forgives U What Happens Next

Being Baptized For giving Others Wont Get U Into Heaven 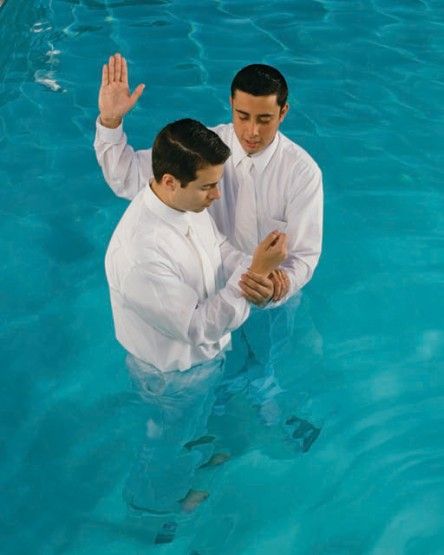 Did A Cursed Preacher Baptize U, Don't Let Them Put Their Cursed Hands On U

BEING BAPTIZED IN THE NAME OF JESUS & NOT THE FATHER,SON & HOLY SPIRIT YOU NEED TO REALLY READ THIS INFORMATION CAUSE IT WILL OPEN YOUR EYES TO MUCH TRUTH & IT'S ALL IN THE BIBLE

Many Christian Preachers All Over The World Are Baptizing people in the name of the Father Son & Holy Spirit cause they have took what Jesus said in Matthew 28,19 the wrong way instead of them digging deep into what Jesus really meant, Here's the truth when Jesus said baptize them in the (name) that's just what Jesus meant NOTICE he didn't say names with a (s) on the end he name meaning singular WHY he was speaking about his name which is Jesus & if you would do your own research their is no scripture where any of the disciples baptized using the method father son & holy spirit, they all baptized using the name of Jesus here's more proof in Acts 2,38 we see Peter telling the people to be baptized in the name of Jesus & not the father son & holy spirit & understand this if Peter was wrong don't you think that God would have spoke to him & told him that he was not baptizing the people right but God didn't tell Peter anything about that cause Peter wasn't doing anything wrong he understood the truth of what Jesus told him in Matthew 28,19 & his understanding was opened to the truth read Luke 24,45-47

Now lets look at the book of Acts 10,48 we see again Peter giving the command that they should be baptized in the Name Of The Lord & not the father son & holy spirit & again we don't see God telling him he's wrong for what he's doing

See the disciples had to fulfill all righteous because Jesus said that it must be fulfilled in Matthew 3, 13-16

& also Jesus was in baptized in Matthew 3,16 by his cousin John & we don't even see John baptizing him in the father son & holy spirit

In Acts 8,38 we see Philip baptizing but he's not baptizing them in the name of the father son & holy spirit & if Philip was wrong God would have told him to stop but God didn't

Even Paul Baptized in the name of Jesus & not the father son & holy spirit read Acts 19,5 & understand this Paul was not hanging with Jesus when Jesus gave the command cause remember at that time Paul was not living for Jesus so how could Paul know what to do, he knew by the holy spirit & his understanding was open to the truth & not the traditions of men

Nowhere in the bible can we find any of the followers of Christ baptizing people using the father son & holy spirit so why are Preachers & Christians All over the world are steady baptizing the people that way, I tell you why cause christians love to put their own meaning to what the scriptures is saying instead they create their own doctrine instead of just following the truth of Jesus words read Mark 7,8

Baptism In Jesus name Is Important

1. Jesus told us to do everything in his name read Colossinas 3,17

2. Jesus name will save (his) people from their sins not everyone but only his people read Matthew 1,21

People can not afford to look over this truth cause if they wanna continue to do things their way they are cursed with a curse read Galatians 1,8 that bible makes it very clear 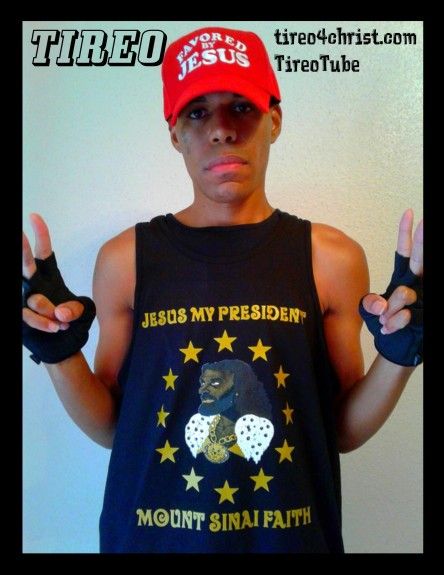