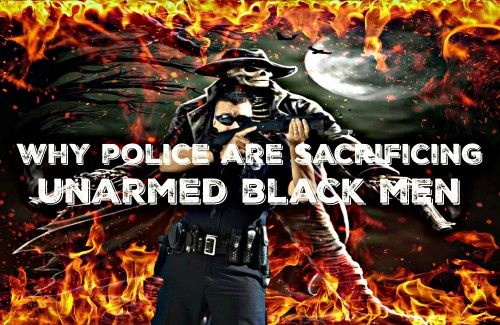 Why Are So Many Blacks Being Murdered By Police

1.) is it because they are reaping what they sow from all the hate thats secretly been n their hearts

2.) are is it just a racism crime that's being done

3.) are because blacks been hating white people for a long time & blacks are now being punished by god 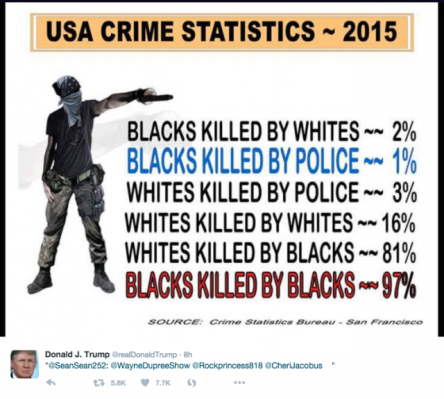 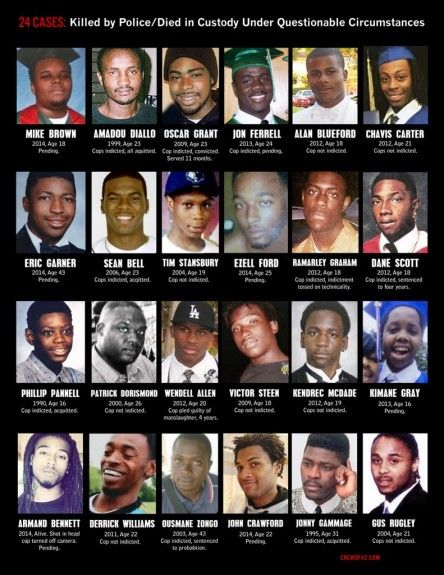